Firefly Farm is now training and breeding with Fell Ponies. The Fell Pony is an ancient breed originating in the “fells” or hills of north-west England, whose progenitor was probably a prehistoric “Forest” or Galloway pony, of which fossilized remains have been discovered dating as far back as 60,000 B.C. The breed is closely related to its geographic neighbor, the Dales Pony, but is a little smaller and more pony-like in build. The Fell pony is noted for its hardiness, agility, strength and surefootedness, reaching an average height of 13.2 hands, although specimens up to 14 hands are acceptable. The most common color in the Fell pony is black, but other colors including brown, bay, and grey are found. In addition to its stocky build, the Fell pony is noted for its feathering on the fetlocks and ample amounts of hair, including long mane and tail. Fell ponies are also expected to exhibit the intelligence and self-preservation considered common to British mountain and moorland pony breeds, and at the same time have a lively and alert attitude as well as a steady temperament. In the past, the Fell pony was used as a packhorse, carrying lead, slate, copper and iron ore down from the mines and traveling up to 240 miles a week. These days, they are used mainly in a recreational capacity, particularly for pleasure riding and driving; we have found them particularly useful for adult beginners learning to ride or drive for the first time, as they are less intimidating than larger breeds. At one time, the Fell pony was considered an endangered breed: As of 2012 it is estimated that there are 400 Fell Ponies in North America. They are a favorite breed of the royal family of England: Queen Elizabeth II is the current patron of the Fell Pony Society

Meet our Fell and Dale Ponies on Facebook at "Figure 8 Riding": 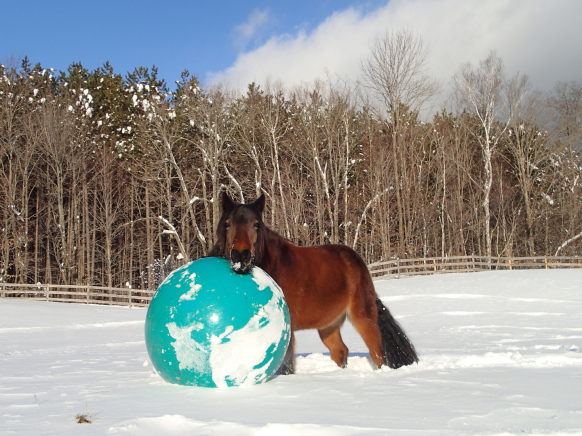 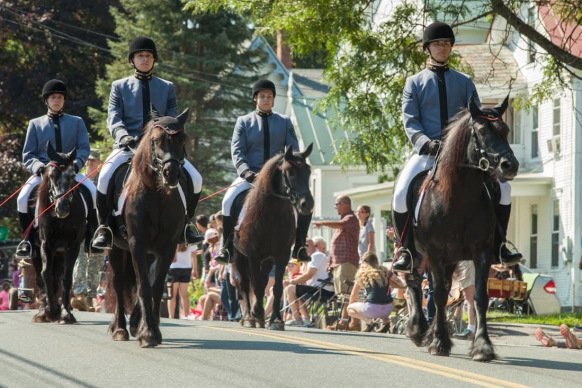 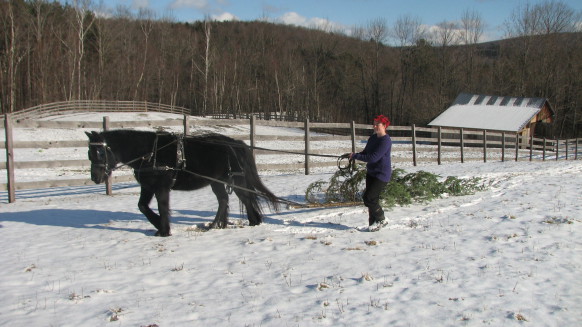 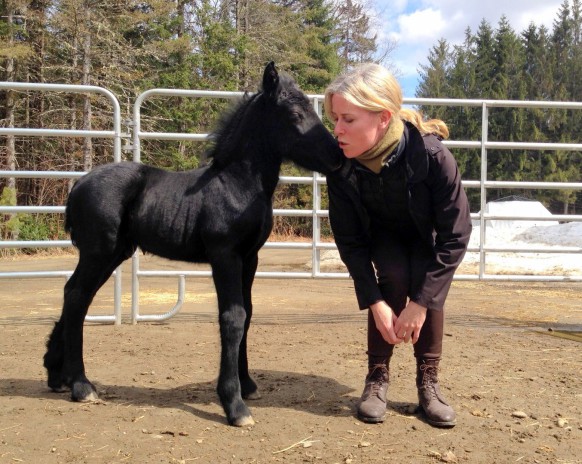 See photos of the ponies!

Print | Sitemap
Lessons and training for you and your horse
Login